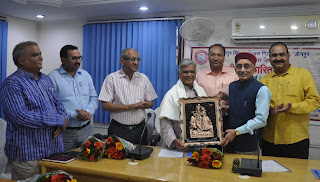 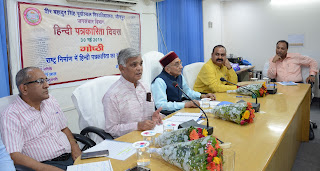 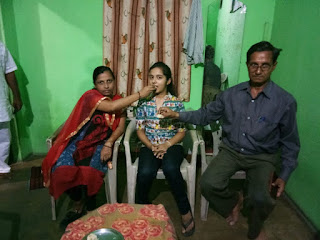 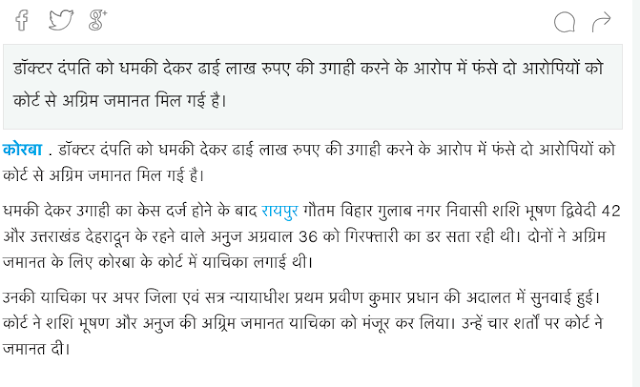 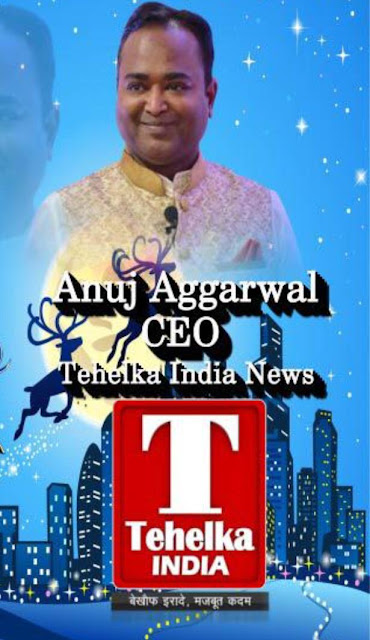 Was Keeping Space Blank by The Telegraph Justified? 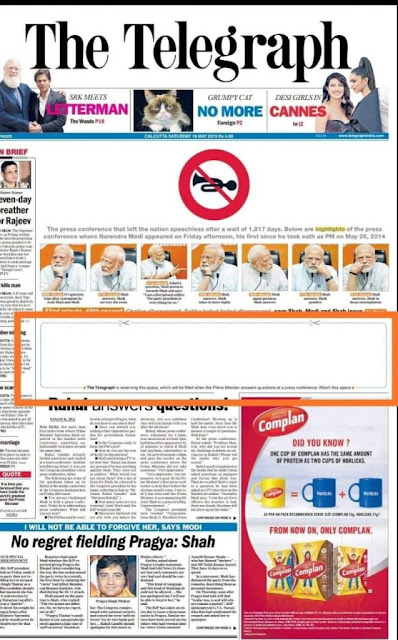 We are inviting the opinion/ suggestion of all journalists on an issue related to the profession of journalism so that the matter can be sent for the consideration of the Press Council of India to decide the limit of the freedom of speech and expression as enshrined in the Constitution of India although the Council should have taken up this issue suo muto. The background of this letter is that on 18th May, the Telegraph, an important newspaper from Calcutta, kept a few columns space blank on the top of the first page saying that it will be filled up when the Prime Minister speaks anything in the Press Conference. 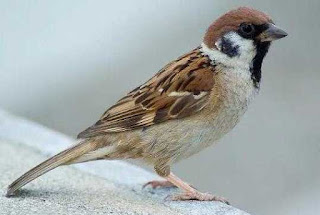 Azad Bharatam, a new liberal political party, has demanded that all central ministries, departments and constitutional authorities be shifted out of Delhi and relocated to all other states and union territories of the country in order to reduce the capital’s population by 30 lakh so that the toxic air pollution and congestion could be brought within the tolerable limits. It made an exception for the parliament, Rashtrapati Bhawan, the PMO, ministry of external affairs and the constitutional bench of the supreme court of India which could stay in Delhi.