Guwahati: Patriotic People's Front Assam (PPFA), while expressing
annoyances over the vandalism at an ancient Durga temple in Sindh
province of Pakistan recently, urged Prime Minister Narendra Modi to
pursue with his counterpart in Islamabad for adequate protection and
preservation of all holy Hindu shrines in the trouble-torn neighboring
country. 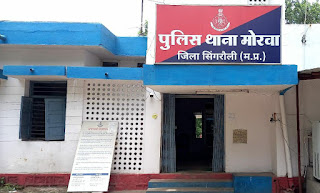 Request of raising the issue of larger public interest

Subject:     Suggestions regarding disclosure of the information with respect to the status of the promises of quantitative nature made in the previous election manifestos of the candidates and political parties before the ensuing elections

I am making this representation in the capacity of a concerned and spirited citizen of this country. I possess a Degree in Bachelor of Ayurvedic Medicine and Surgery and also identify myself as an academic writer. I have taken up several research activities aiming at Good Governance and policy framing for the last 4 years. On the basis of the extensive academic research carried out by me, I have sent many recommendations and suggestions to the Central Government and various State Governments in order to make our society better, more transparent and egalitarian, some of which have been accepted.

“236. If the institutions of representative and responsible government are to operate effectively and as the Constitution intended, the business of government must be examinable and the subject of scrutiny, debate and ultimate accountability at the ballot box. The electors must be able to ascertain and examine the performances of their elected representatives and the capabilities and policies of all candidates for election. Before they can cast an effective vote at election time, they must have access to the information, ideas and arguments which are necessary to make an informed judgment as to how they have been governed and as to what policies are in the interests of themselves, their communities and the nation.…”

It is therefore, humbly submitted that, in order to make our democracy and our election process, transparent and to give the voters all the information they require about the political parties and the candidates so that the voters could exercise their right to vote wisely, I urge you to deeply consider the below mentioned prayers/suggestions: – 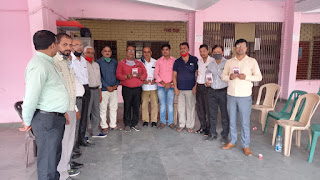 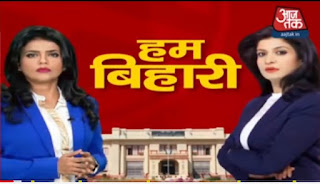 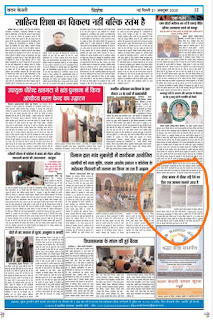 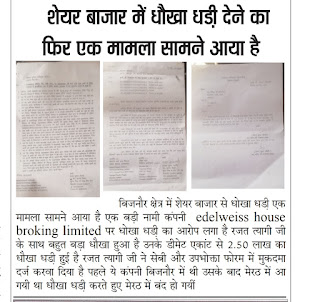 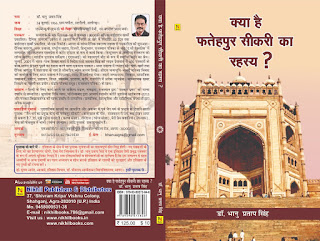 ok india particulars given on website is not authentic, its number is not working and its given website is also not working but its bahraich uttar pradesh based a journalist Rohit srivastav is doing all types of illegal work as encroachment on public road as clear from attached photo .

Kolkata, 22nd October 2020: West Bengal’s most illustrious news channel, ABP Ananda has not just been wooing its audiences with its special Durga Puja programming, but also leaving no stone unturned to help brands achieve awareness and equity through interactive and customizable sponsor integrations. 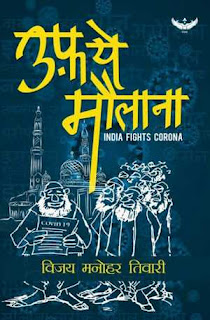 
Guwahati: The Covid-19 pandemic continues to take its toll as more
journalists are dying because of novel corona virus aggravated
complications across India.  Lately  Mysuru based senior journalist
Pavan Hettur (35), who worked for Kannada daily Prajavani succumbed to
the infection at a private hospital. He was admitted  after testing
Covid-19 positive and passed away on 18 October 2020. 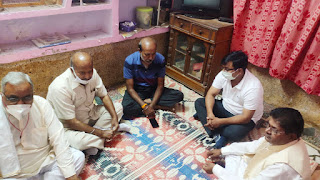 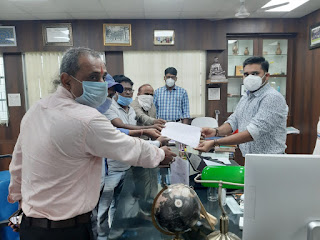 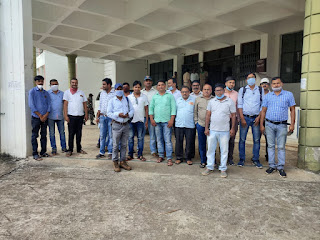