Now for the story of Dr. Siegfried Ernst...

During one of my interviews with Dr. Johanna Budwig at her home in Freudenstadt, the phone rang and a happy and lively interview in German ensued. In a few minutes Dr. Budwig asked me to come to the phone. 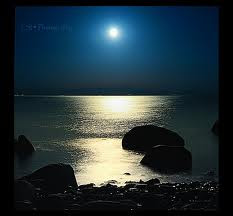 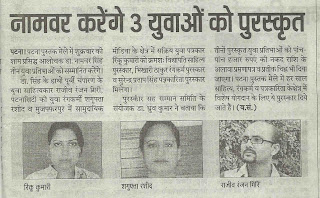 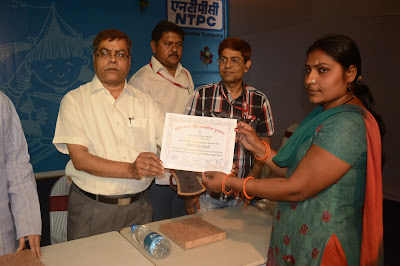 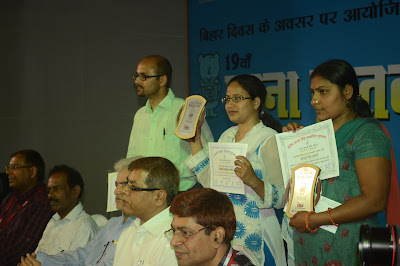 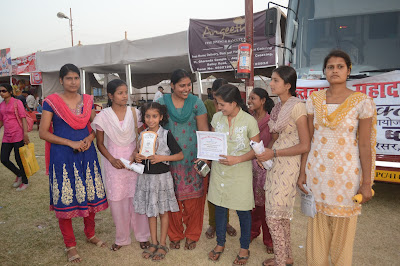 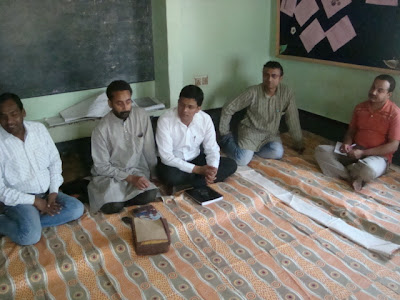 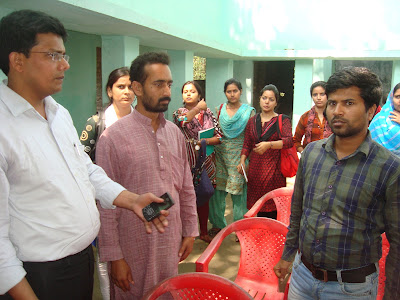 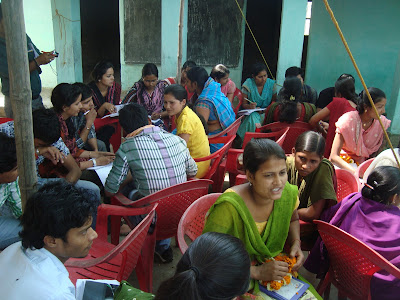 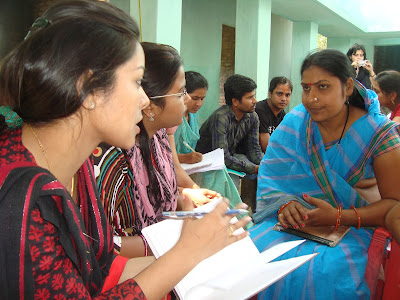 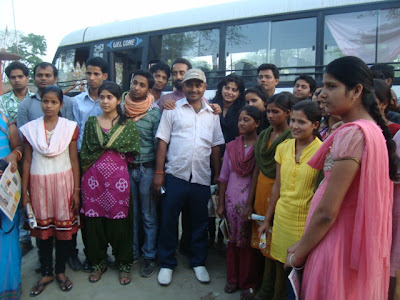 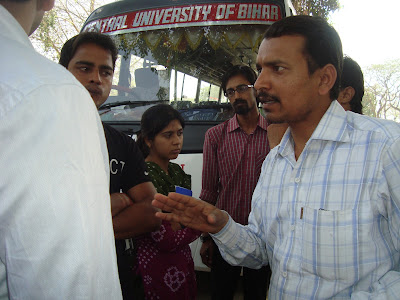 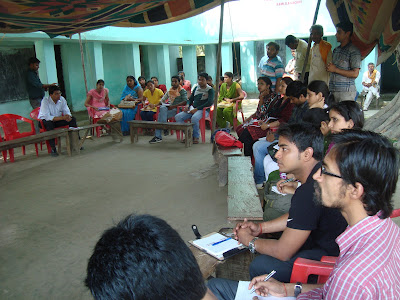 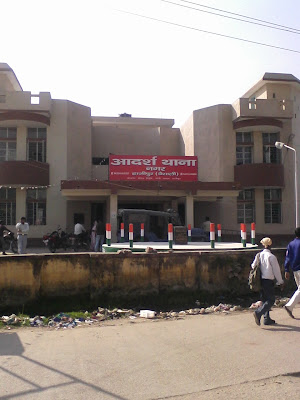 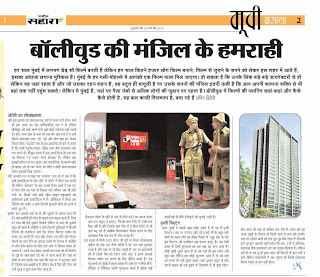