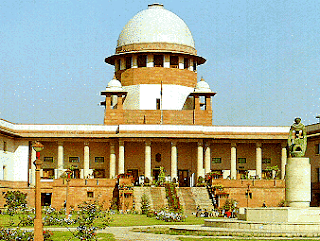 
Sub: - Petition for Separate Gender Identification For Eunuchs In Census 2011

This petition is in the interest of eunuchs/ kinnars, who are impotent and cannot be considered as male or female nor they can lead a married life (Under article 14 & 21), In our country they are considered in, either male or female category, as per their own choice, where as they should have a separate category.

Eunuchs are socially and educationally deprived group of the society, since many years and are humiliated by the public also. Recently they got some relief in terms of decision taken by the election commission (on 13/11/2009) by giving separate category to them in the voters list. Similarly, we wish and request the good self to kindly instruct the Govt of India & Registrar General & Census Commissioner, under article 32, to make separate gender identification for eunuchs in census 2011, and help this downtrodden group of the society.

We also request your good self to kindly consider our request as Public Interest Litigation.