TV actor Mishal Raheja, best known for his roles in shows like Laagi Tujhse Lagan, Love Story and Maharakshak Aryan, will next be seen in the love saga Ishq Ka Rang Safed as Viplav. He says the role "perfectly syncs" into the type of comeback he wanted on the small screen.


"I wanted to make a comeback to the small screen with a strong character with a difference. Viplab fit in perfectly and was in sync with what I had in mind. Besides, in a female-centric industry, it is rare that you bag a character which has much do in a soap," Mishal said in a statement.
"Ishq Ka Rang Safed gives me an opportunity to do a lot with my character since it is a show with several layers, colours and transitions," he added.
Set against the backdrop of culturally rich Banaras, Ishq Ka Rang Safed, which will be aired on Colors starting August 10, will focus on the story of a young widow Dhani and her love story with Viplav.
Eisha Singh, who is making her acting debut with the show, will be seen playing the role of Dhani. The actress says she is "lucky" to have bagged this role.
"At the threshold of my journey as an actor, essaying the role of the young widow Dhani, will add great value to my experience. While playing a bubbly girl-next door appeals to every young actor, I feel lucky to have landed a challenging role such as Dhani," Eisha said.
"Eminent Bollywood actresses such as Vidya Balan and Preity Zinta have played roles which have been in contrast to their age, but these roles have only enhanced their performance as an actor. I too am certain that 'Ishq Ka Rang Safed' will groom me in the right direction as an actor," she added.
Apart from Mishal and Eisha, the show will also star Arun Bakshi, Nishikant Dixit and Vidya Sinha. 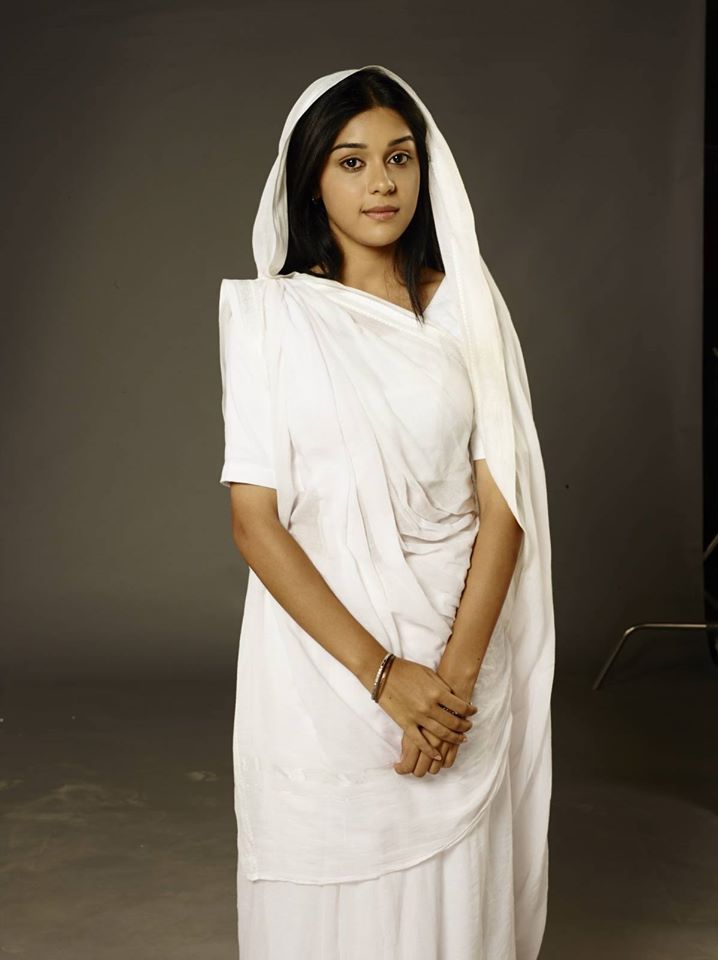 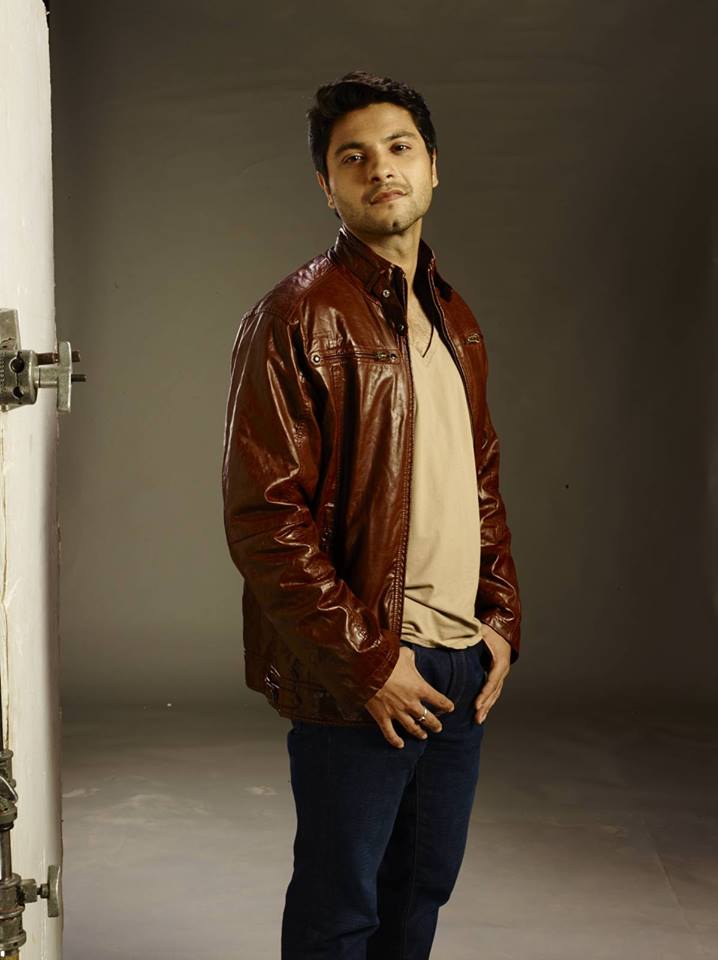 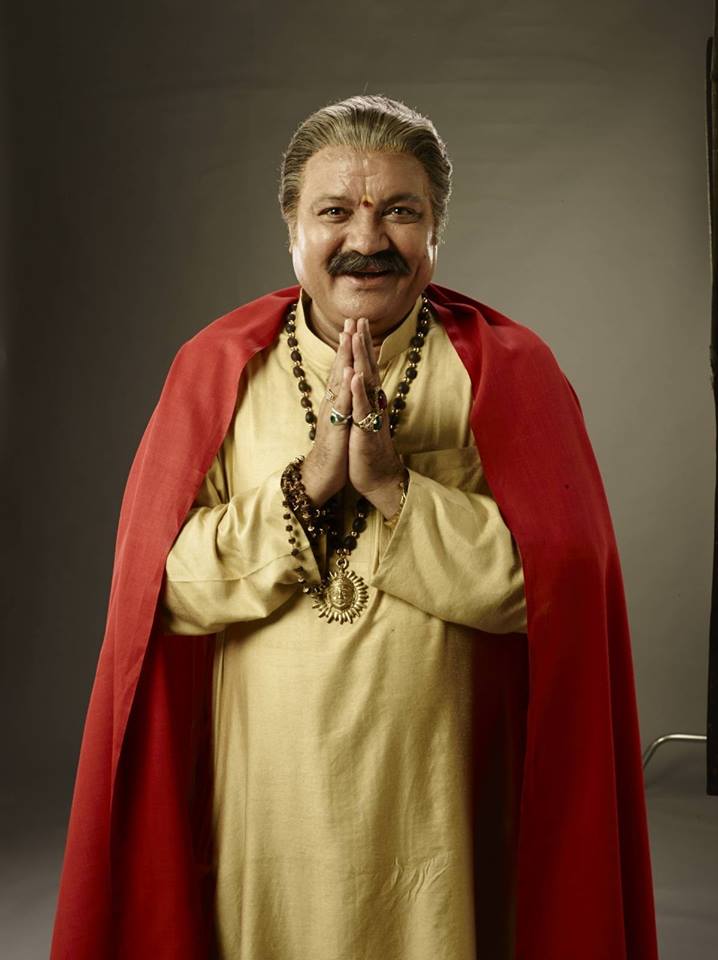 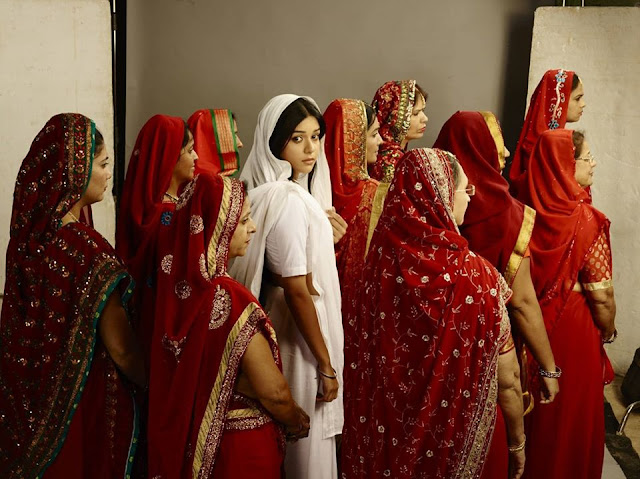